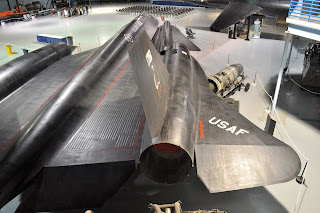 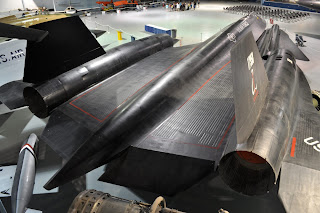 The above image shows the black bird supersonic plane which is used for the u.s air force in 19th centruy that the plane travel with sound speed above mach 3 which is displayed in the american muesum. The plane is also called as SR-71 which is the model name of the plane.
[click on the images to get the high resolution view of the picture]
A aircrafts S superconic planes