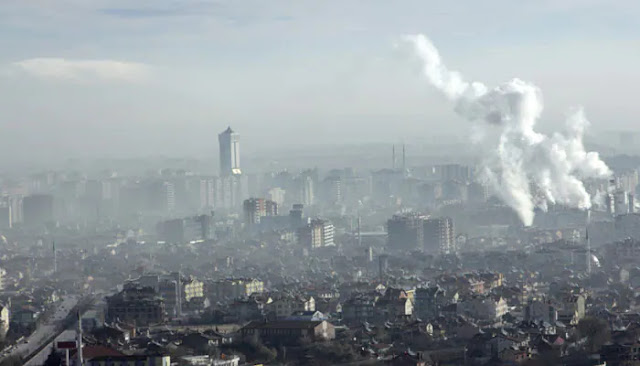 There are different types of pollutions (Air, Water, Land, Chemicals, Organic, Human causes Industrial and Civil emissions), natural causes (i.e., natural fumes, decompositions, volcanic ash) that are taking place in our surroundings. Urban pollution is one of the major of its kind. It is a mixture of different types of pollutions in urban regions/areas in major metropolitan cities/towns as mentioned above. Urban Pollution is one of the major issues that the government is trying to control and minimize the impact that is affecting the environment, health, increase in bacteria, viruses, etc. in the surrounding which is damaging the country(s).

Definition of Urban Pollution: The term "Urban Pollution is a combination of all forms of pollution that occur in urban areas or cities. Pollution of highly polluted areas mainly deriving from motor vehicles, industrial plants combustion and heating plants etc. that are taking place in cities and towns. 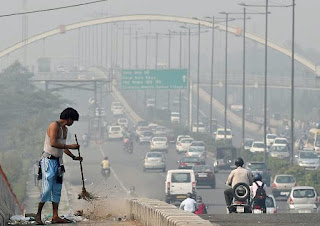 Image Credit: www.cja-uk.org
With the intervention of human activities, the mixed pollution level is increasing day by day which is resulting in different environmental and health issues in the cities. This is spreading across tire 1 cities to small towns and villages at a larger scale.
Due to the availability of all kinds of facilities in the metropolitan cities, the spread of diseases might be controlled but the impact can be seen in villages for years.
Major issues due to Urban Pollution:
1. Health issues, mostly respiratory problems in all age groups, children are affecting at a larger scale. Skin problems, Hair fall issues,
2. Decreasing the oxygen levels in the atmosphere
3. Water contamination due to land and un-treated wastewater from the drainage system
Environics Pollution cities Pollution Reduction Urban Pollution