Space Exploration within our solar system 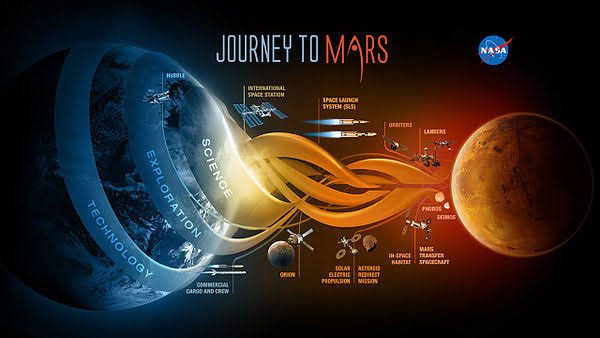 Exploration to mars by carrying techchnology and innovation

NASA, SpaceX, ISRO and other space agencies are in race to reach to the middle and Exo-planets in the solar system and around the universe.

Red planet is a sister planet to earth as both are having similar conditions of atmosphere. Now scientists are trying their best to converted to the red planet into green by creating the atmosphere with the help of the greenhouse gases to melt the dry ice which is hidden under the mars soil.

By 2025 to 2030, different plans are made by different space agencies to reach to MARS to achieve their individual targets.

SpaceX is planning to send a crew to mars by 2024 and colonize mars on different phases. this is helping the country by creating more jobs and contributing GDP (%) to the country. 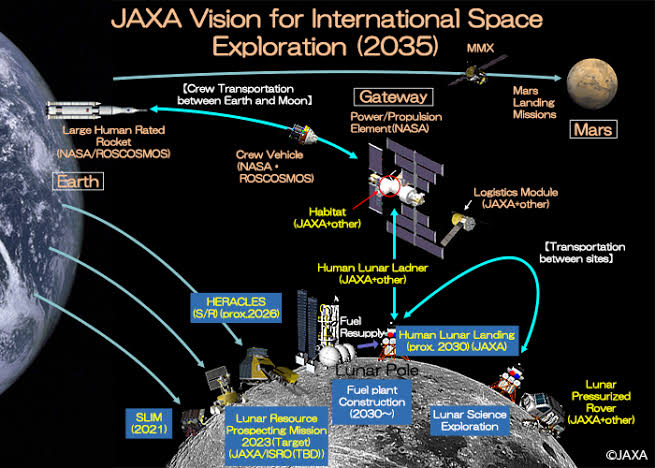 Our initial exploration was started with our own satellite - MOON since 1960’s to till. From the above image we can see the new plans that are being developed for the scientific research to understand the changes that are happening to the surrounding planets, resources, behaviour of the planets, etc.

This post will be updated on day to day basis for deep understanding on the topic . . .